Mixed martial arts, or MMA, has exploded onto the world stage within the past decade and if you have yet to watch a UFC event, where have you been? While there are a few MMA companies that run promotions, the Ultimate Fighting Championship, UFC, is by far the most popular, closely followed by Bellator and One Championship and this is a very dangerous and complex discipline.

If you are new to the exciting world of MMA, the terminology might seem confusing and with that in mind, here are some of the terms used in MMA, along with the meaning.

If you would like to learn the basics of MMA, there’s bound to be a gym near you. 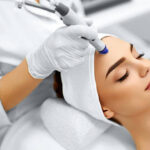 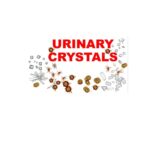