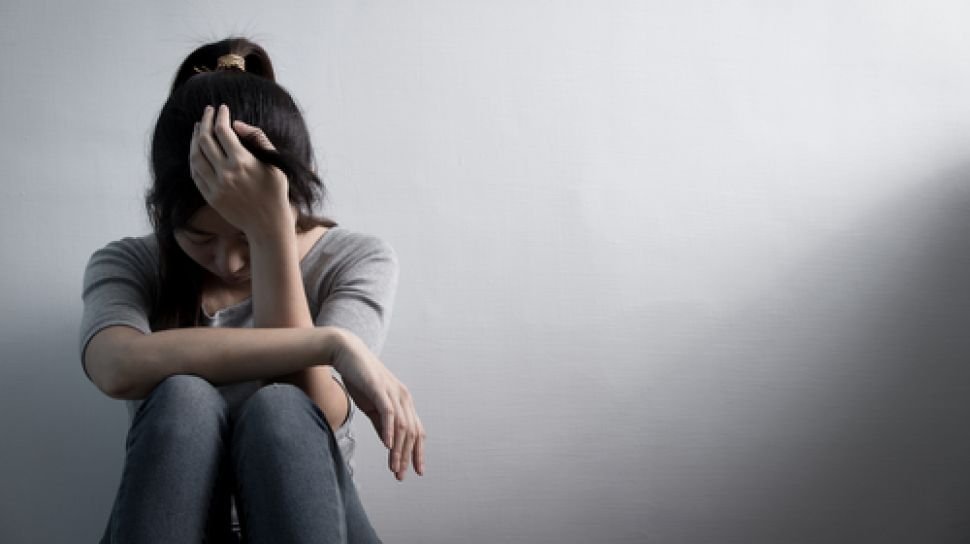 Family members and caregivers are usually the first to notice if a person in crisis and thinking about suicide. If someone is suffering from a mental health condition such as depression or PTSD, and abuse alcohol or drugs, they might display a suicidal behavior. Also, this behavior increases in people who have experienced the suicide death of a family member, friend, or colleague. However, signs of suicidal behavior are not foolproof. Somebody could seem just fine and still be suicidal. Learning about the signs of suicidal behavior can help you get the necessary help for a sufferer you know.

Things to Look Out For

Nearly everyone who has committed suicide showed signs or warnings, though some of these might be not too obvious. The way they talk, feel, and behave should tell you they are considering suicide. They tend to feel sad, rejected, ashamed, angry, desperate, guilty, worthless, and helpless. Also, they tend to abuse drugs or alcohol, withdraw from family and friends, look anxious and agitated, have difficulty sleeping, act recklessly, and lose interest in their looks. The person might be at high risk of trying suicide if they threaten to hurt themselves or kill themselves, draw, talk, or write about death, suicide, or dying, or have ways to kill themselves. 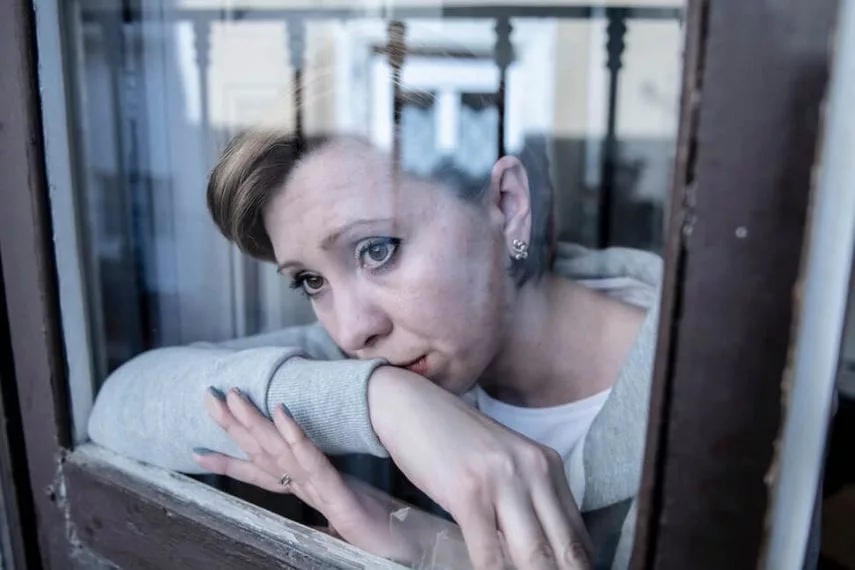 How to Respond to Warning Signs

Talking to someone about their suicidal thoughts can be difficult. However, if you have noticed warning signs and are worried, you must ask to find out.  Asking might be what the sufferer needs to feel acknowledged. Plus, you might be the only person who asks. If you think that person needs professional help, talk to them about its availability and how it can benefit them.

Keep in mind that talking to someone about suicide and asking them if they are considering suicide doesn’t make them suicidal. Ask that person if they are feeling helpless or hopeless. The essence of this conversation is emphatic listening and being supportive. Usually, empathy is enough for the moment as it can possibly make the sufferer less alone and a bit more hopeful. Just make sure you don’t tell them what to do or persuade them that suicide is not the right option because this will only further isolate the person. Try to be as calm as possible. This can help the person feel calmer. Hold the hope for them by conveying the message that help is available.

5 Factors to Consider When Choosing a Custom Supplement Manufacturing Company

5 Factors to Consider When Choosing a Custom Supplement Manufacturing Company 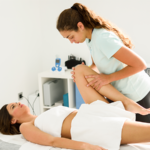 The positive effects of physiotherapy